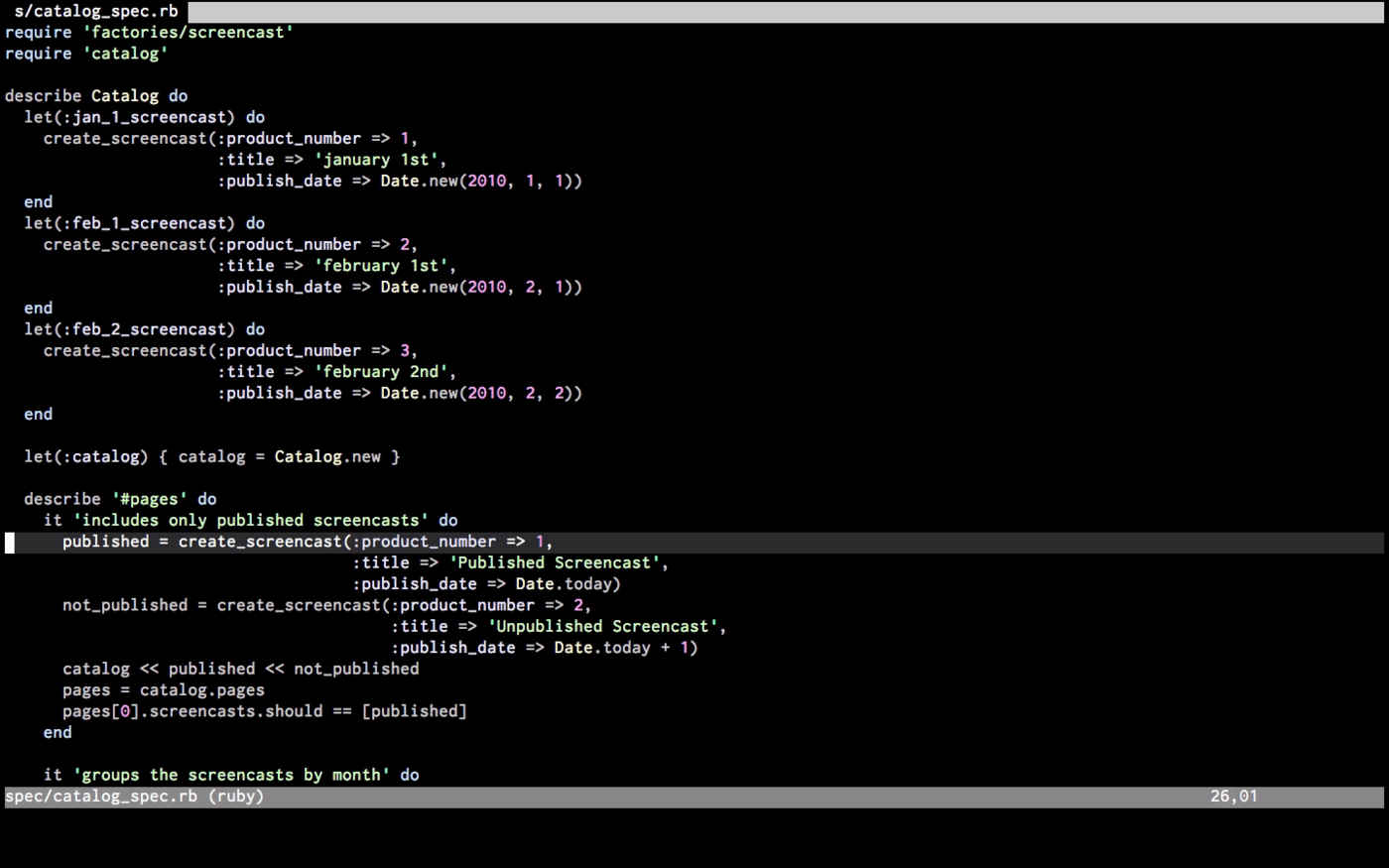 This screencast presents a method for writing isolated tests without using stubs or mocks. We'll explicitly separate the value part of an object—its instance variables—from the behavior part—its methods. Then, when testing other classes, we can integrate them only with the value part, as exposed by the accessor methods.

This method isn't universal. It falls flat on objects that are heavy on behavior and light on data. But it is one way to test against commonly-used, data-heavy classes (in the case of the Destroy All Software codebase that we work on here, the Screencast class).