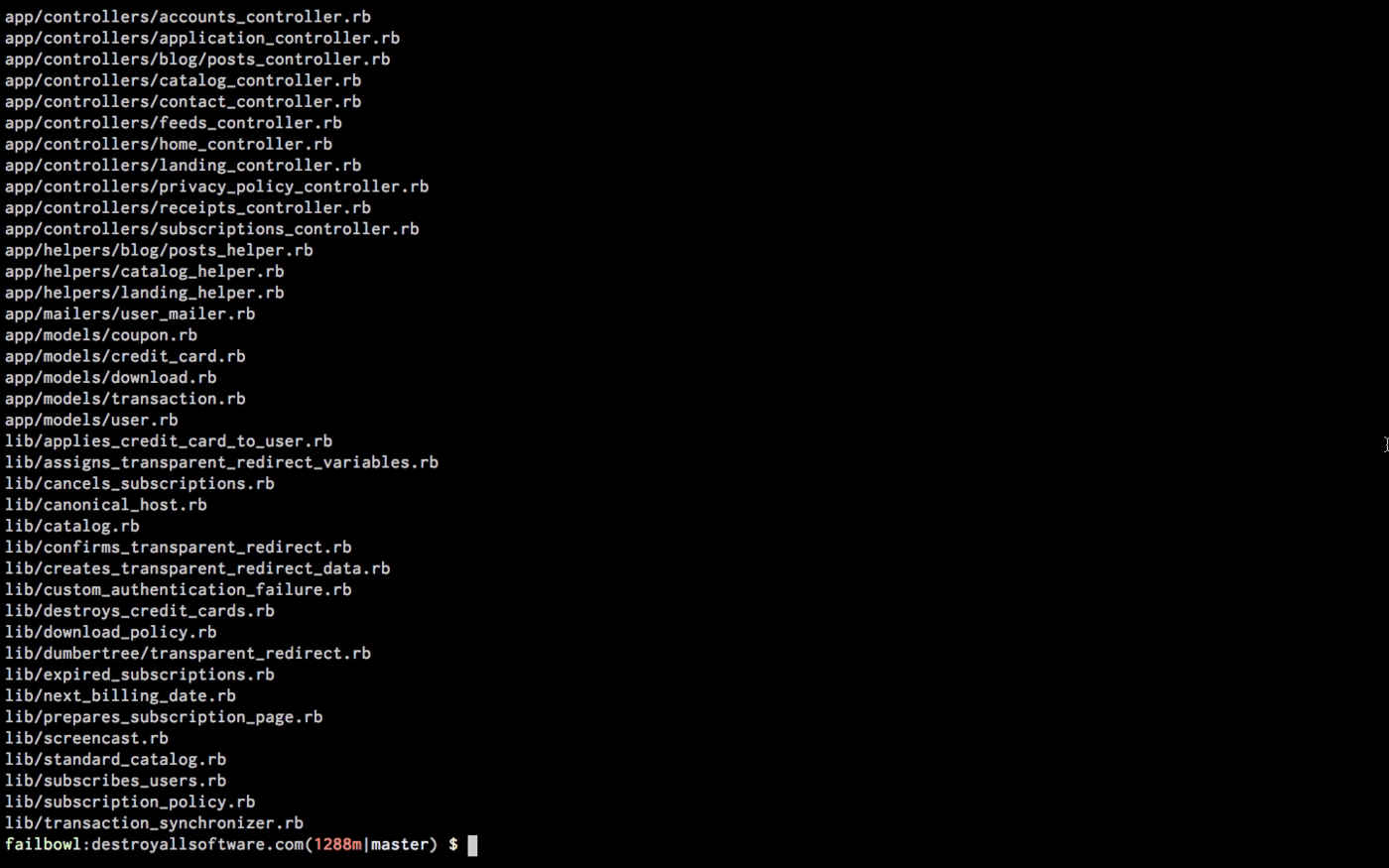 ← Clarity via Isolated Tests Tar, Fork, and the Tar Pipe →

We've seen a lot of Unix commands, but never stopped to talk specifically about building a large command. That's what we'll do in this screencast: we'll solve a problem using a large one-off command, but the goal is to think about the command itself. Along the way, we'll see most of the utilities you need to do text processing in Unix. If you learn each of these, you'll be able to manipulate text streams quite well.